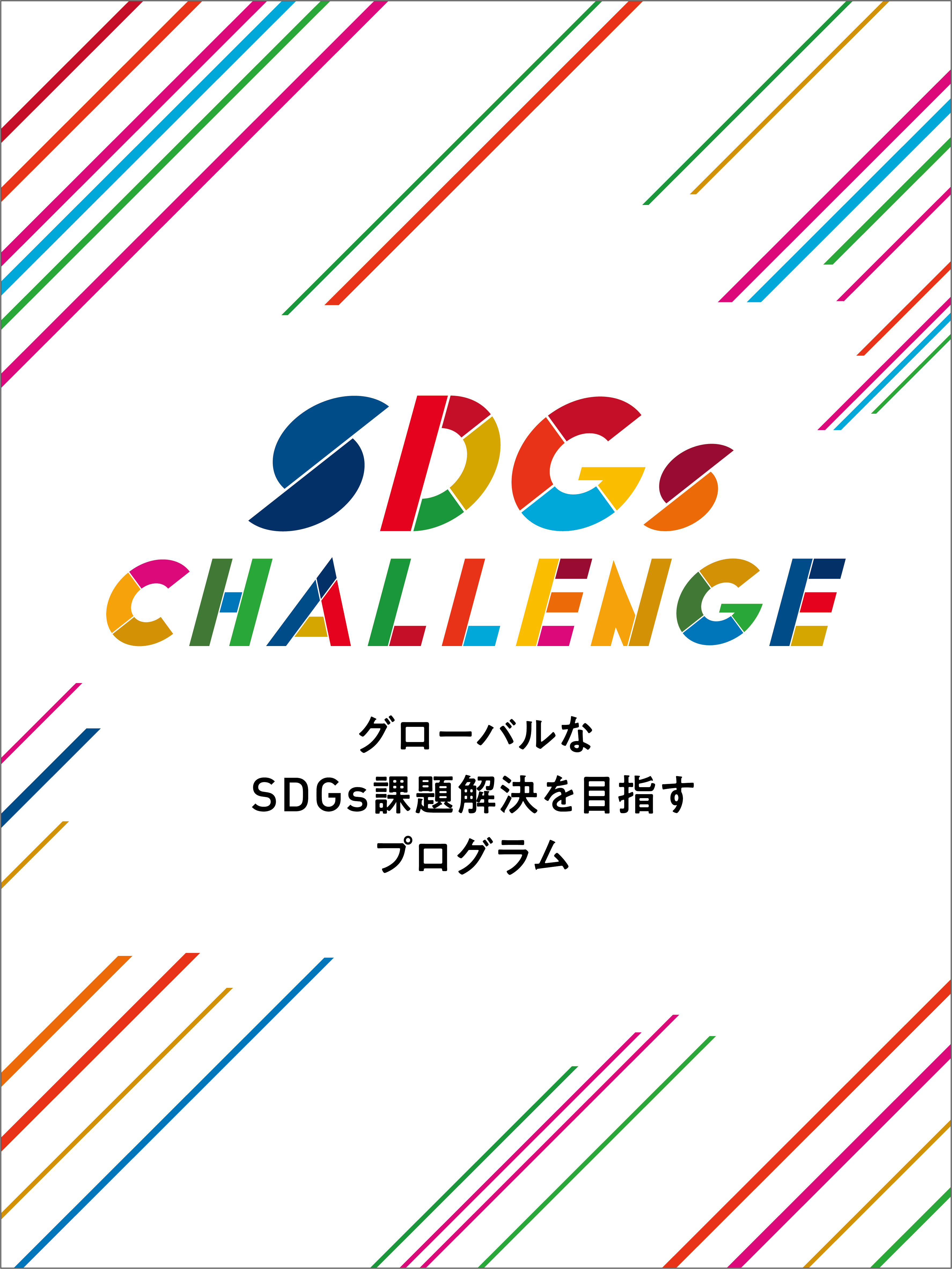 07.01Fri
Applications have been closed

In the 21st century, innovation is dramatically changing not only the marketplace but also everyday life around the world. At the same time, global warming, mass consumption, and economic disparity are increasing threats to the sustainability of human society, forcing us to fundamentally rethink the way we act. In response to these changes in the environment, business activities, which until now have placed the highest priority on economic growth, are now strongly required to focus on the realization of a better society, based on the principle of a more macro perspective represented by the SDGs, as the direction of development and growth in the 202X generation.

In response to these changes in the market environment, Hyogo Prefecture and Kobe City, which are promoting the creation of an ecosystem-based on startups, launched the “SDGs CHALLENGE” startup support program last year in 2021, intending to create a better environment and industry for the next generation.

This program supports startups aiming to solve the world’s SDGs issues by providing acceleration programs, mentoring, and networking to support their business development and overseas expansion.

2Purpose of the Program

The purpose of this program is to support the business development of startups and SMEs seeking to solve global SDG issues and create systems and products that will create global social change.

We are looking for the following startups or small and medium-sized enterprises that contribute to the SDGs through business development and business growth and aim to explore expansion into the global market :

During the program (from Jul. 28th to Oct. 28th), all founders or managing directors of selected startups are requested to attend these meetings, which are held every Friday evening. Each company reports on its business goals, progress, and challenges at this meeting. The companies consult, comment, and advise each other.
(*) We encourage you to come to the KOBE office and attend the meeting.

II.Financial support for Exploring Expansion into the Global Markt

(Note: Applicants only, subject to screening)

We will support the necessary expenses for startups that wish to conduct overseas demonstration and research projects.
Applicants who wish to apply for this support should complete Appendix 2 and apply.
If there is a potential fit, we will reach out to schedule an interview.
(Up to 10 companies selected).

6Number of companies to be selected

Free of Charge.
(NOTE: Travel, accommodation, and other expenses necessary for participation in the program, including a trip to the Kobe venue, are to be borne by the participants.)

Remark:
*The founder (CEO) or managing director must participate in the above activities.
*In addition to the above, we provide business development support (mentoring & business matching) and overseas expansion to individual companies.
*We may hold additional workshops as needed.

Remark:
*The founder (CEO) or managing director must participate in the above activities.
* In addition to the above, we provide business development support (mentoring & business matching) and overseas expansion to individual companies.

Remark:
*The founder (CEO) or managing director must participate in the above activities.

Financial Support for Demonstration and Research Projects for Overseas Operations(After approval of the plan, until January 31, 2023 (Tuesday))

10How to apply & Application Period

The SDGs CHALLENGE 2022 team reviews all applications carefully. If there is a potential fit, we will reach out to schedule an interview.

The SDGs CHALLENGE 2022 team reviews all applications carefully. If there is a potential fit, we will contact you via e-mail to schedule an interview. We will be inviting teams to talk to us on a rolling basis.
Applicants who wish to conduct overseas demonstration/research projects are required to submit a separate detailed project plan (please refer to the Annex-2 ). We will schedule an interview after screening it.

We will qualify all applications by the following guideline:

We will respond with a decision before launching the Program in July 2022.
All selected teams will be announced on our web site: https://sdgs-challenge.jp/

13Requests for cooperation in surveys and follow-up

We will ask all applicants to cooperate in surveys and hearings to improve our SDGs CHALLENGE program.

If you have any questions, please contact to the contracted operators, Community Link NPO (Nakanishi or Tatsumi) via e-mail : sdgs-challenge@communitylink.jp

Applications have been closed

This program is operated by CommunityLink commissioned by Hyogo Prefecture and Kobe City.

Such program and services are provided for educational and informational purposes only and under no circumstances should any content provided as part of any such program, services or events be construed as investment, legal, tax or accounting advice by us or any of its affiliates.

This post is intended solely to provide information regarding the stated program. All content provided in this post is provided for general informational or educational purposes only.